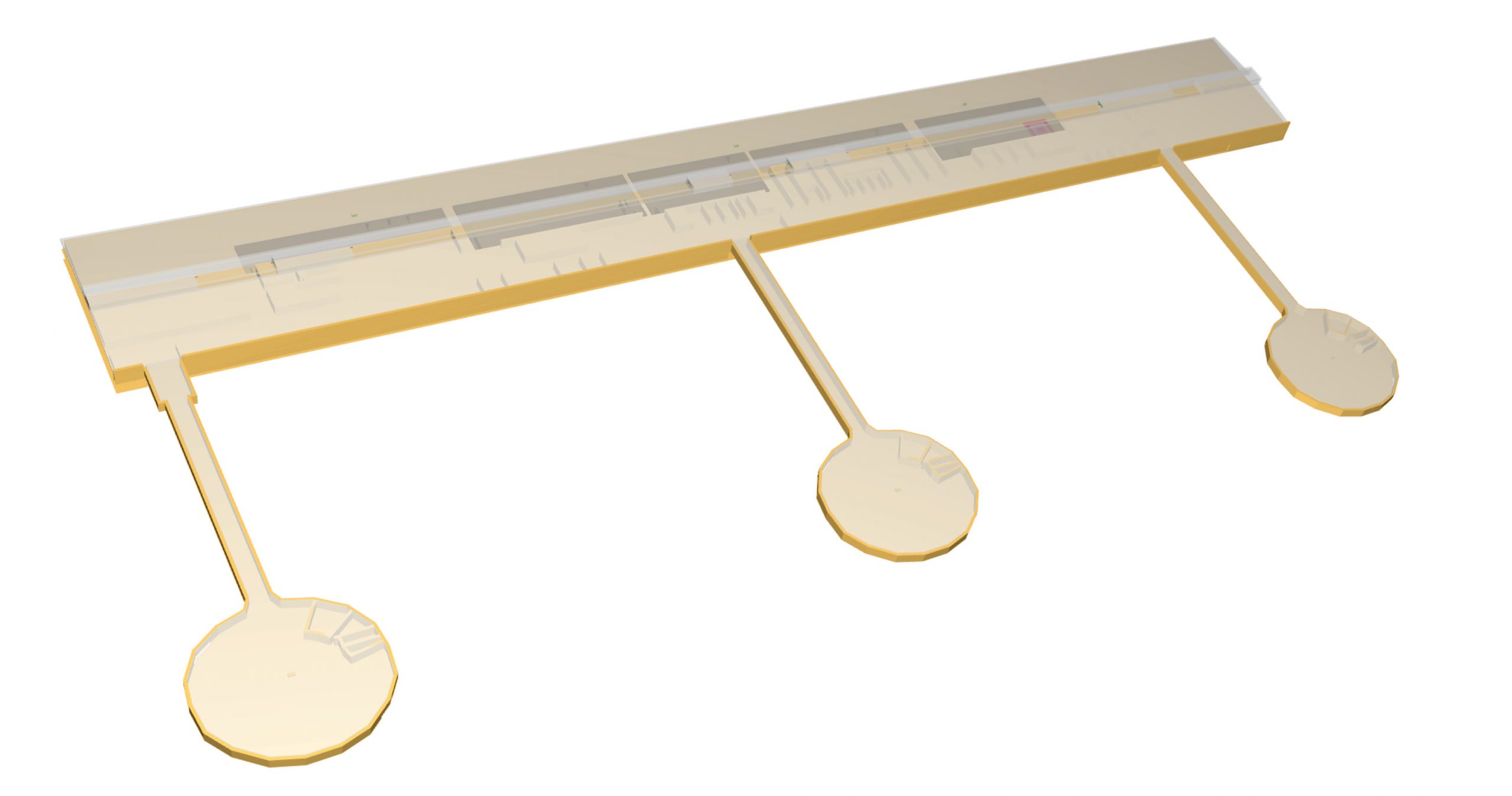 Fire dynamics simulator (FDS) is a physics-based modelling tool that has been generally used in the fire engineering field, such as estimating the Available Safe Egress Time (ASET) and assessing the potential of fire spread. FDS simulates wind, heat, smoke and flame flow based on three conservation laws, i.e., mass, momentum and energy conservation.

Navier-Stokes equations were proposed to represent the three conservation laws, in which the viscous stress components are calculated according to the rates of deformation (Versteeg and Malalasekera 2007). Navier-Stokes equations are solved using the finite difference method in FDS (McGrattan et al. 2000), adopting the Large Eddy Simulation (LES) approach with Deardorff sub-grid scale model.

In LES approach, the Navier-Stokes equations are filtered spatially based on the grid spacing. Eddies larger than the size of the grid are computed directly with the Navier-Stokes equations, while the smaller eddies are filtered out and their effects on the resolved flow are captured/approximated by the sub-grid scale model. Therefore, a simulation adopting a finer grid size leads to a larger portion of the flow field being calculated with the more accurate physics-based approach. As long and expensive computations are generally not affordable in the industry, it is important to understand the trade-off between computational cost and the level of accuracy. Selecting an appropriate grid size thus plays an important role in conducting a robust FDS model.

In addition, debugging is an inevitable process in FDS simulations. Typical issues include numerical instability and observation of non-physical results etc., which are mainly due to improper boundary conditions. A useful method to solve these issues is to control variates, after determining the relevant factors.

Our Sotera fire engineering team is capable and has extensive experience in complex FDS simulations. We provide a powerful service offering to our clients to tackle even the most challenging of problems. Contact our friendly team today to discuss your requirements.